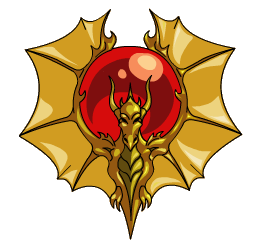 Possession of the Dragon Amulet, often abbreviated DA, is the Guardian (AdventureQuest) equivalent in DragonFable.

Those who have the Amulet can: 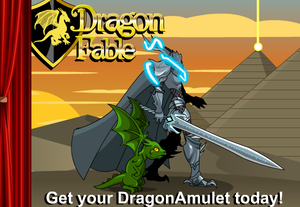 Certain items, such as the set of weapons called the 'Dragonlord's Set' (Dragonlord's Prize is an example), and other weapons of hard-to-control power (The Burning Curse for example), can only be wielded by characters possessing the Dragon Amulet.